What Your Birthstone Says About You 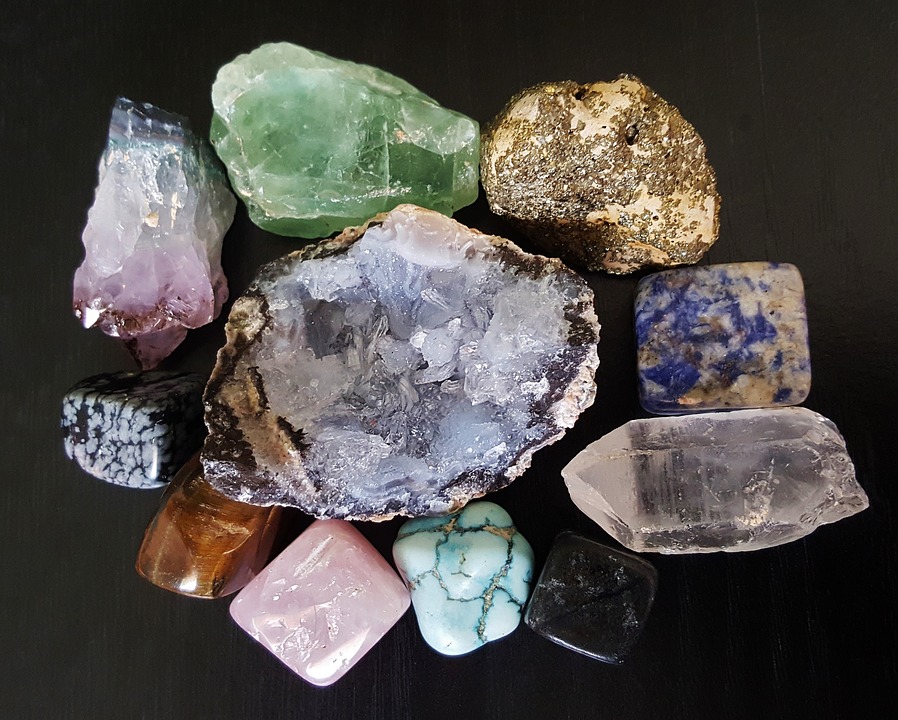 You probably know what your birthstone is and maybe even have a piece of jewelry featuring it, but do you know what deeper meaning it holds? For thousands of years, gemstones have been associated with the stars and a magical force. Many believe that each stone possess different energies that, when worn on the body, can enhance our own good qualities and ward off bad influences. Each gemstone is assigned to a month, and it’s said that those born within a certain month have stronger ties to the related gemstone’s powers. We put together a list of each month’s associated gemstone and the implications tradition says exist for those who wear them.

Amethyst is known as a spiritual stone and can help you find inner peace. Those who wear it are also provided with protection and courage during times of danger.

This gem is linked to youthfulness and hope. Wearing it could reignite a spark in your marriage or other relationships.

As the most durable stone on earth, it’s no surprise that diamonds represent devotion, invincibility, and strength. For this reason, they’re used to symbolize marriage in many cultures.

Emeralds are known as the health stone. Wearing this gem is believed to strengthen your immune system, fight disease, and stimulate creativity to enhance mental health.

Pearls are said to represent purity, modesty, and stable marriages. In Greek mythology, the pearl is the symbol of brides and is supposed to keep them from sadness throughout their lives.

Ruby is the stone of wealth and power. Wearing this gem may attract both monetary and emotional wealth to your life.

Wearers of the peridot are known to be free of anxiety and able to remain calm under pressure.

Sapphire is associated with love and loyalty. Wearing this stone works to qualm jealousy and envy, and promote healthy relationships.

Topaz is the “gem of life” and is associated with protection. Some believe wearing it can ward off insanity.

Turquoise is linked to happiness. It’s believed that those who wear it will feel happier overall and will experience good fortune.

How does your birthstone’s meaning align with your own life? Even if you don’t believe in the symbolic powers of these gemstones, they still function as beautiful, statement-making pieces of jewelry for all men and women. Sartor Hamann has a wide selection of fine colored gemstones to accommodate anyone’s style (and well-being!)